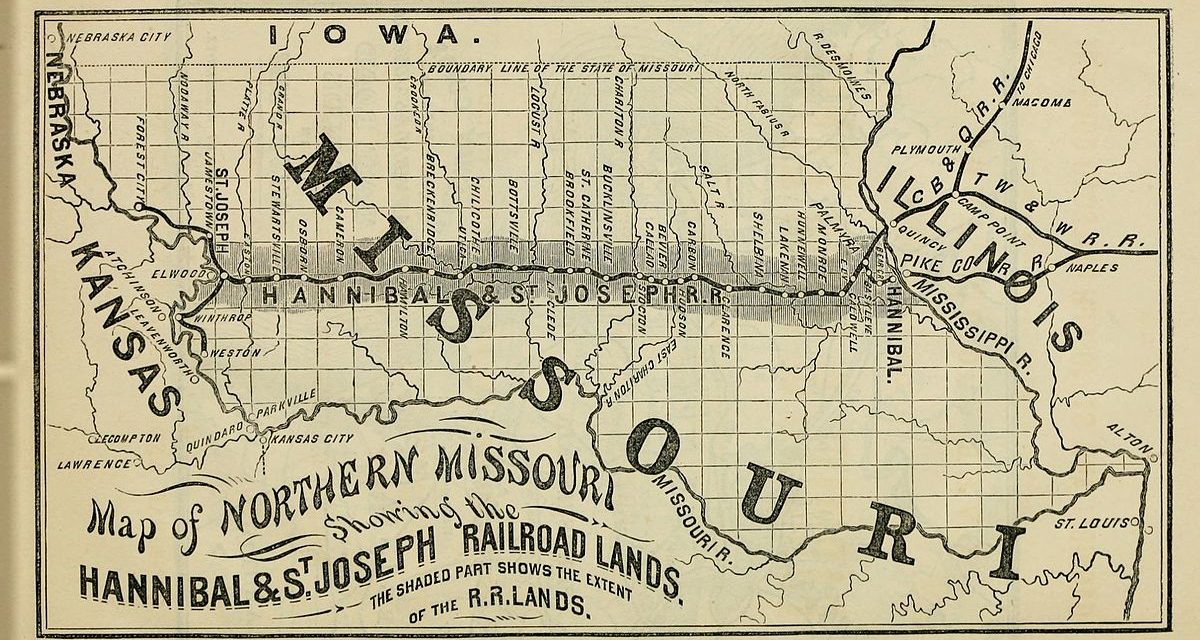 A St. Louis and Hannibal Train Derailed in Missouri 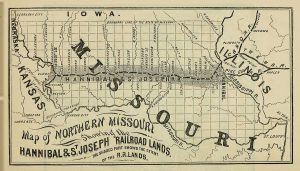 A special from Felix, Mo., to the Post-Dispatch, says that at 8 o’clock this morning the south-bound passenger train on the St. Louis and Hannibal Railway was derailed by a broken rail two miles from here, and was thrown down a twenty foot embankment. The entire track for a distance of 100 feet was torn up, some rails being thrown off the right of way. Very few of the passengers and train crew escaped injury.

The following were injured: